This is very, very cool.

I don’t even need to write anything else in this post, because the title is self-explanatory. I downloaded it and installed on two computers (one Dell desktop with two monitors, and one Acer netbook) and it just worked. No setup necessary.

Apparently you can use it for free if you are a “normal” user, but if it detects that you are a power user, you will have to pay for the professional version.

Unfortunately, I am considered a “power-user” due to my dual monitor setup. (You can use it for free on two computers with a total of two monitors. I have two computers and three monitors.) I really like this software, but since I have to buy one license per computer, and one license is $25, I’m not going to upgrade. It’s a neat feature, but not worth $50 to me. They might have had me if it was $25 for unlimited use (although even that is a bit steep), but not $25 per machine. $10 to $15 for unlimited use (or at least less limited use) would be more reasonable, I think. 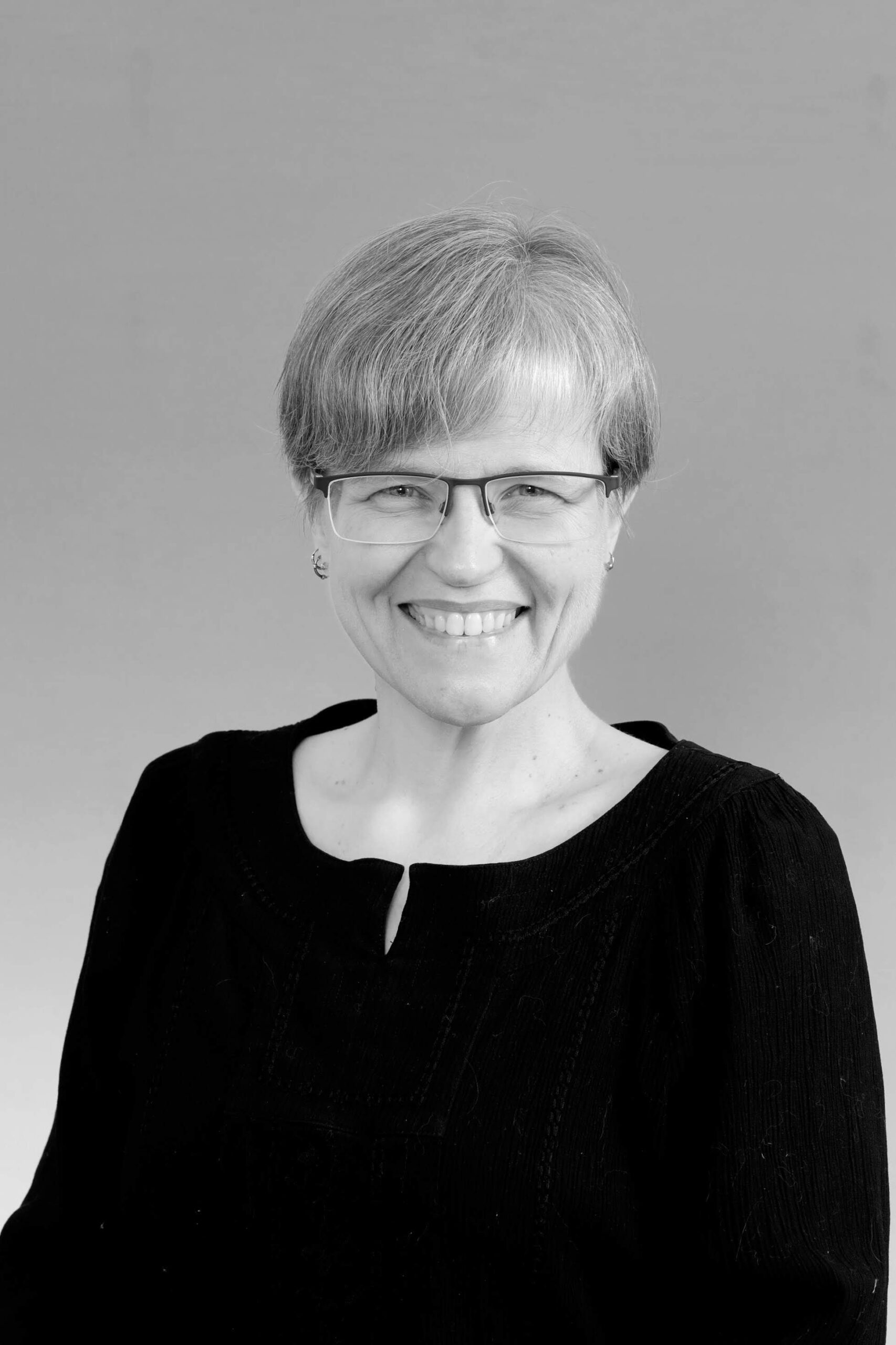